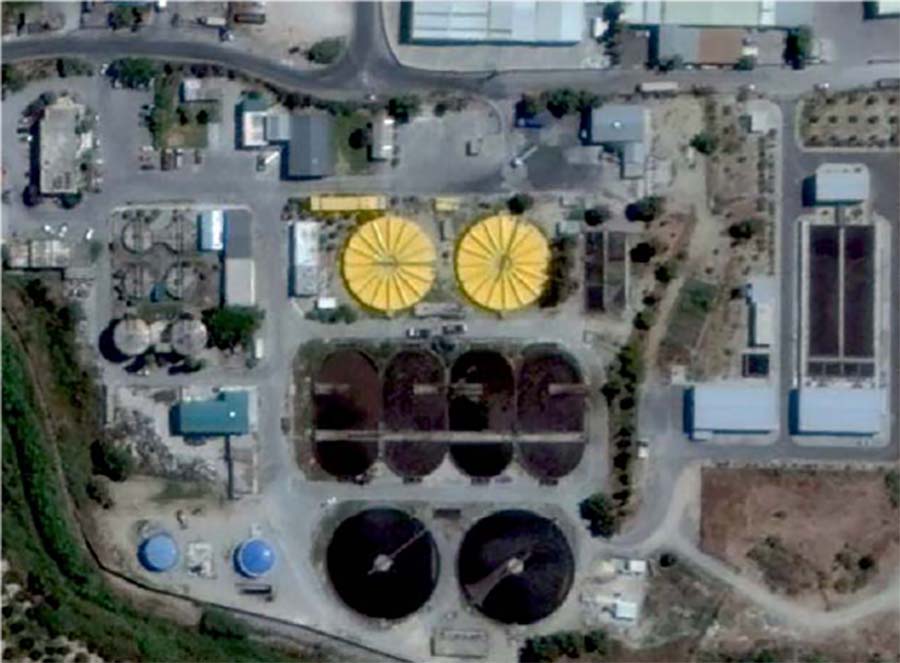 The implementation of the bioaugmentation technology in the municipal WWTP of Heraklion commenced in August of 2015. Heraklion WWTP receives wastewater from the Municipality of Heraklion, the fourth most populated city of Greece and biggest city of the island of Crete (app. 180,000 habitants), resulting in sewage sludge production of 12,000-14,000 tn annually. By applying the bioaugmentation process, the plant managed to reduce its annual sewage sludge production volume by more than 70%, retaining its high-quality final effluent. In addition, a significant reduction of odors within the different stages of the process was succeeded and biogas production of more than 1,000 m3/d has been constantly achieved.

Any cookies that may not be particularly necessary for the website to function and is used specifically to collect user personal data via analytics, ads, other embedded contents are termed as non-necessary cookies. It is mandatory to procure user consent prior to running these cookies on your website.