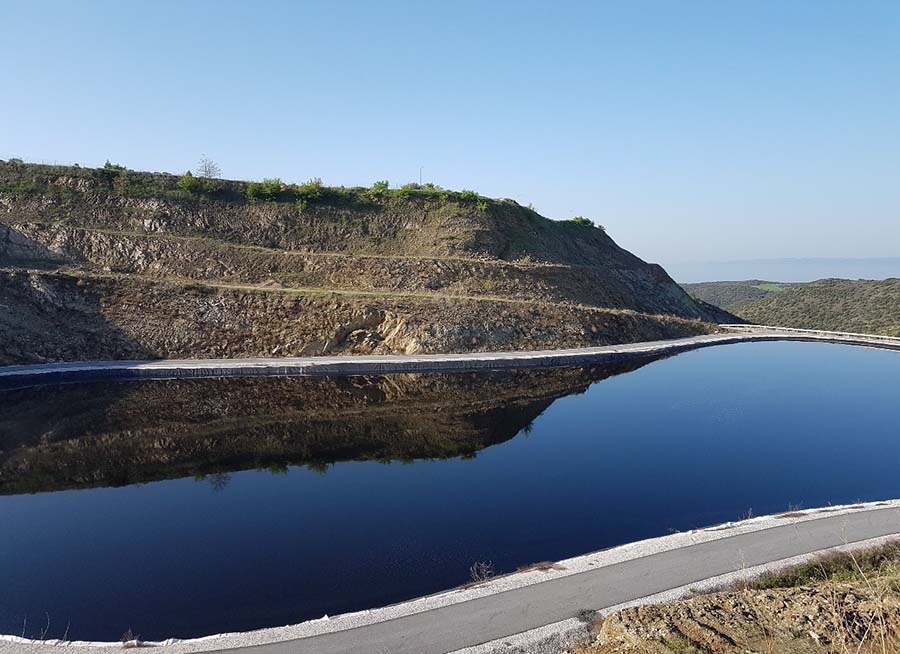 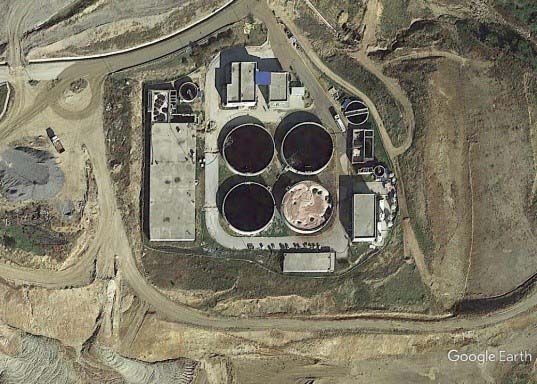 Early in 2015 a new landfill cell in Mavrorachi landfill site went to operation, receiving waste from the Thessaloniki region (population of 1.300.000) and resulting in a daily production of 200 m3 leachate with a significant organic load and salinity. The leachate has been tested to be treated in the on-site wastewater treatment plant, being already in operation and receiving leachate from the two older landfill cells with much less organic load, resulting in an almost collapse of the biological activity due to the significant plant overloading. By applying the bioaugmentation process, the plant managed to cope with the increased organic load, by gradually reducing the incoming COD by more than 85%, although the leachate Electric Conductivity is typically more than 30 mS/cm. As a result, the leachate complies with the technical specifications of a downstream Reverse Osmosis stage, where the treated effluent is further carried through, so as a high quality final effluent is produced.

Any cookies that may not be particularly necessary for the website to function and is used specifically to collect user personal data via analytics, ads, other embedded contents are termed as non-necessary cookies. It is mandatory to procure user consent prior to running these cookies on your website.